The Johnson & Johnson Human Performance Institute will expand its footprint in Orlando’s Lake Nona community with the construction of a new global headquarters. The $18 million state-of-the-art campus will house the Human Performance Institute's multidisciplinary training center and serve as the global hub for continuing research and development into science-based approaches to improve human energy capacity for performance, resilience and leadership. The company will create 25 new, high-wage jobs. Construction on the facility will be completed by the end of 2018. The 64-acre National Campus is a state-of-the-art, technologically advanced facility for players of every level and was designed with the goal of ensuring the sports continued growth far into the 21st century. With state-of-the-art sports facilities like the National Training Center and PFX Athletics, it should come as no surprise that the city of Clermont in Lake County is nicknamed “The Choice of Champions.” Recently, Clermont was proudly represented at the 2016 Olympic Games in Rio de Janeiro, Brazil, where 20 Clermont-trained athletes from seven different countries competed. Among those 20 athletes, five gold, three silver and two bronze medals were awarded.

The U.S. Tennis Association broke ground on their "new home for American tennis" in Orlando during an event attended by project partners, including the Orlando Economic Development Commission (EDC), community leaders and tennis officials. The complex will include a divisional headquarters and will be divided into dedicated areas that will focus on the complete tennis pathway - from the youngest players, to recreational players, to collegians and to future professional players. Located in Lake Nona, the facility will also serve as home to the University of Central Florida's (UCF) tennis program. 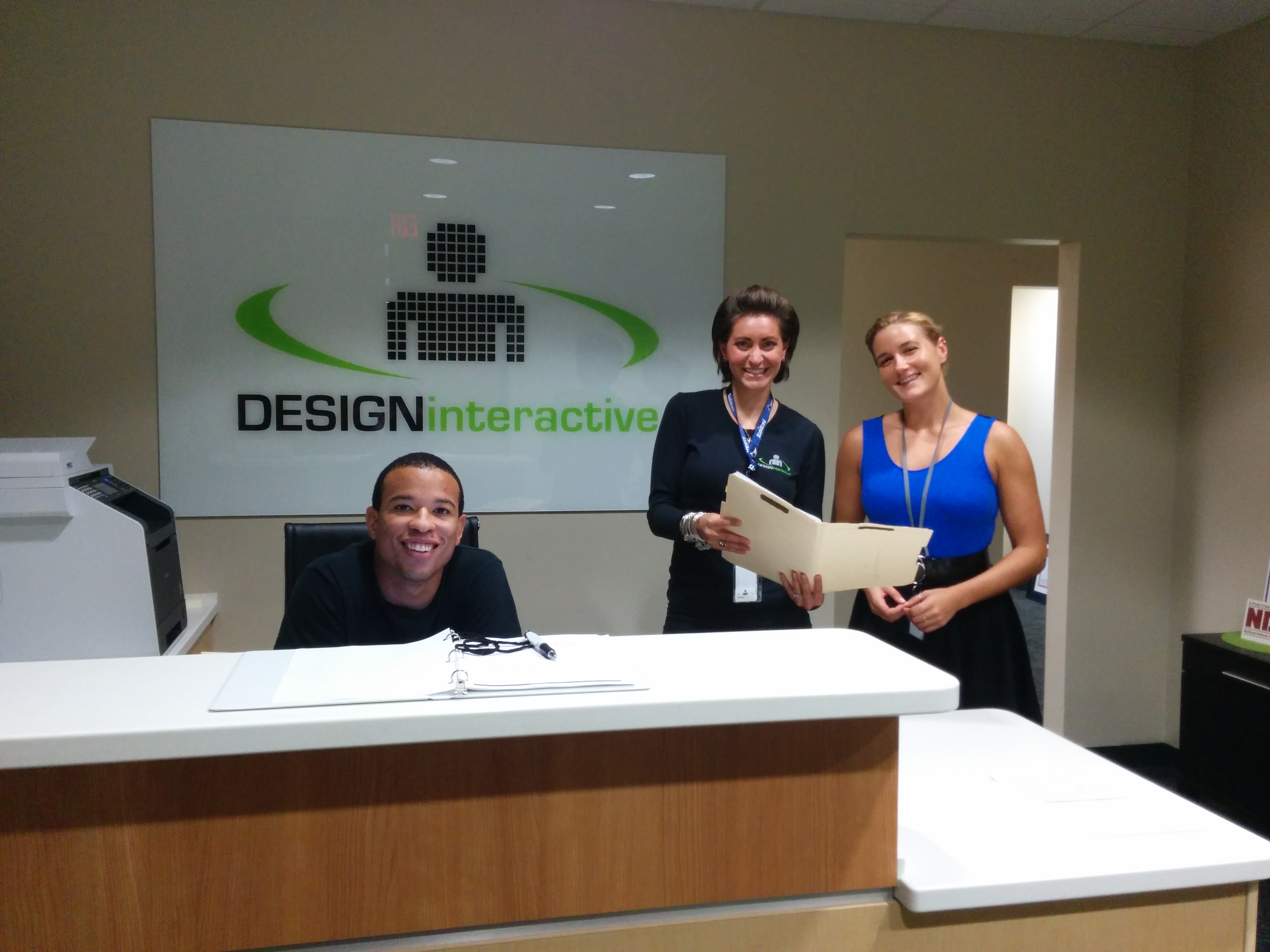 Small business expansion will create at least 20 jobs and a capital investment of $800,000

Governor Rick Scott announced that Design Interactive will expand in Orange County. The company specializes in human-systems integration, including human performance assessment, training systems design and evaluation and usability engineering for the defense industry, other federal agencies and the commercial sector. The project will create at least 20 high-wage engineering and support positions and a capital investment of $800,000.