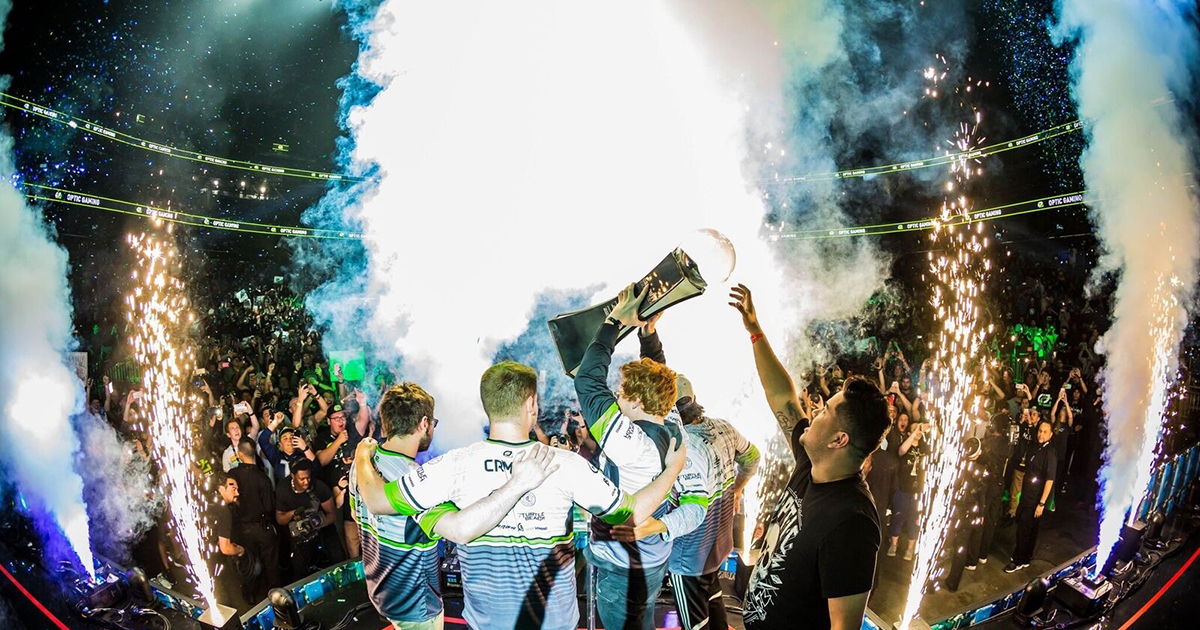 Taramykin, an executive, couldn’t imagine permanently leaving the frenetic energy and professional opportunities that exist in his hometown.

That was more than 13 years ago.

Simulation-based technology has been a key ingredient to Orlando’s economy since it was developed to take man to the moon. Now, the technology spans many of Orlando’s core industries from aviation, aerospace and defense to education, healthcare and even gaming.

Behind the scenes of the most visited destination in the world, Orlando’s entertainment ecosystem has fostered a thriving game technology industry. Fueled by the creative minds behind world-class entertainment technology, Orlando ranked No. 1 Metro with the Most STEM Job Growth and No. 2 Best City for Gamers. With year-over-year growth in tech jobs at 149%, a median age of 37, and one of the most unique communities for independent game developers in the county, Orlando is on the verge of explosive growth in its game technology sector.

The City That Should Be On Every Game Developer's List

Seattle, Portland, San Francisco – these are the cities that first come to mind when thinking about the game development industry. But Orlando should also be on that list. In fact, Orlando is where one of the best-selling video games of all time is made: Madden NFL Football.

Orlando is home to one of the world’s top interactive entertainment software industry leaders, EA SPORTS. This content trailblazer has produced many popular titles including Madden NFL Football and Tiger Woods PGA TOUR Golf. Last year in celebration of their 20th Anniversary, EA began a technology and design upgrade to its studio, providing more assets to their nearly 800 employees to create even more best-selling games. When asked the question, “why Orlando?” the gaming company's answer is simple: the talent is here.


“The type of talent located in Orlando and the ease of access to that talent is the lifeblood of our company,” said Daryl Holt Vice President and Group COO at Electronic Arts (EA)'s Orlando office.

Prince Harry announced from London via video this morning that the second Invictus Games will be held May 8-12, 2016, at the ESPN Wide World of Sports Complex at the Walt Disney World Resort in Lake Buena Vista, Fla. The Invictus Games is the only international adaptive sporting event for injured active duty and veteran service members.

Topics: Gaming and Esports, Things To Do