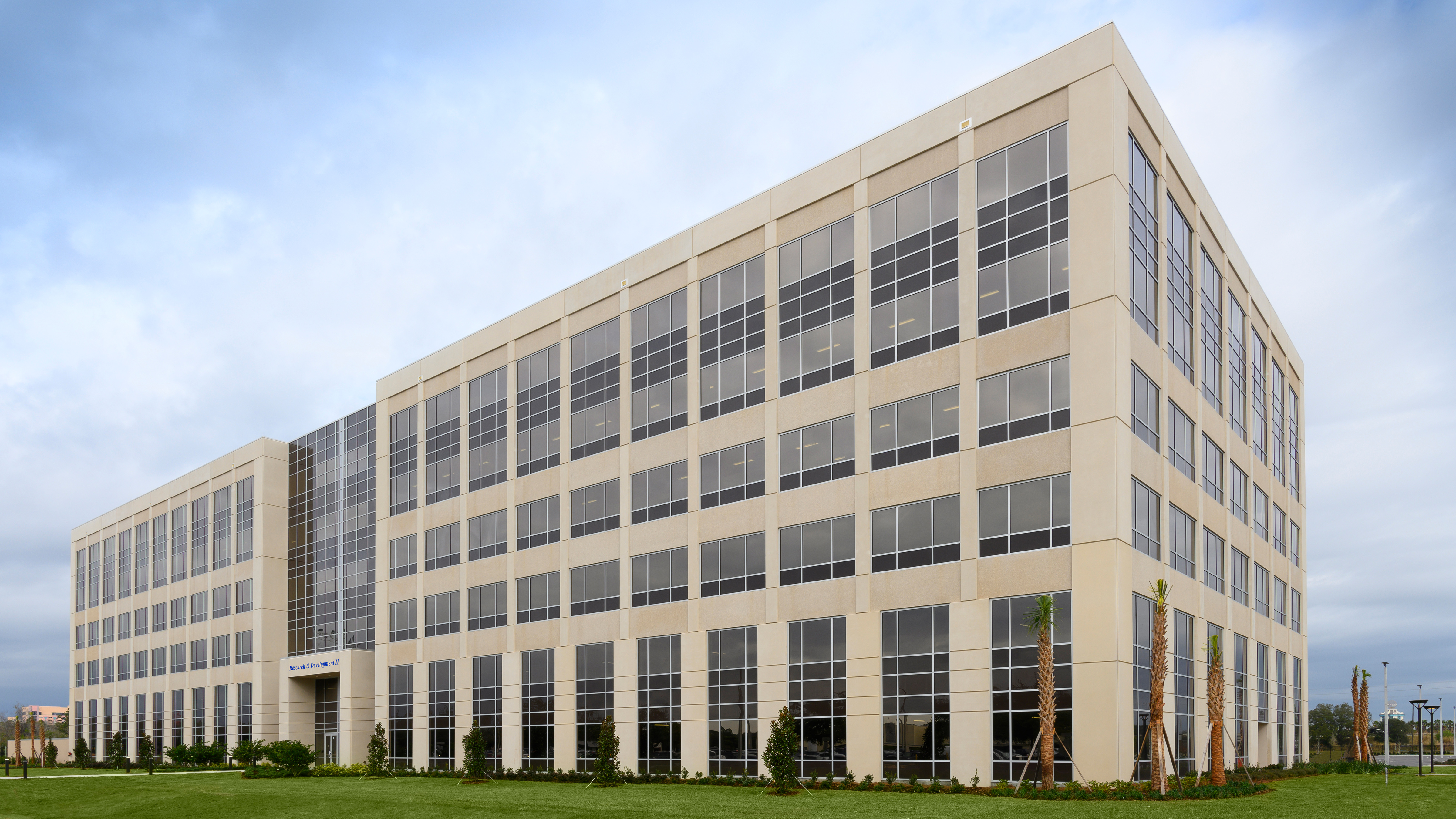 When Lockheed Martin officially broke ground on its new, six-story Research & Development II building at its Missiles and Fire Control’s Orlando site on February 14, 2018, it set an aggressive goal of completing the project in only one year. Less than 24 hours from a full year later, the company cut the ribbon on its new facility, which will house approximately 1,000 employees who support engineering, program management and business operations for the company. 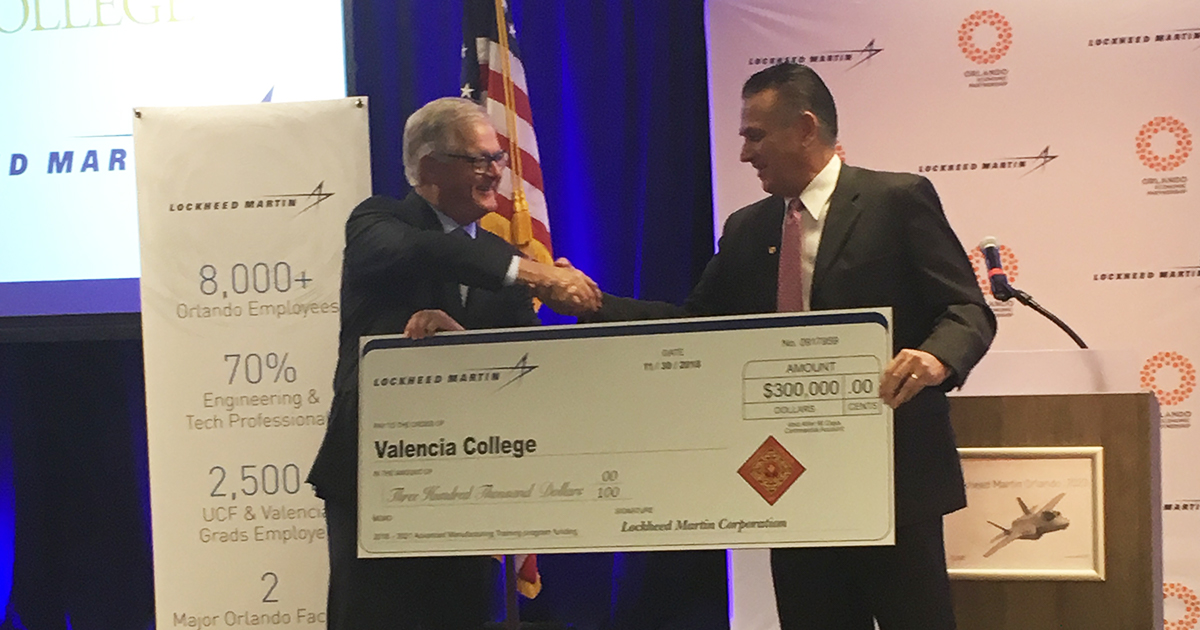 Orlando is a leading market for aerospace and defense industries thanks to strong partnerships between educational institutions, STEM programs and advanced manufacturing companies like Lockheed Martin. Together they ensure the next generation will have the skills, training and careers to innovate cutting-edge technology to support the nation and region well into the future. Our growing dependency on technology for everything from banking to travel has created a high demand for cybersecurity positions. Many of Orlando’s higher education institutions have taken the initiative to create unique programs to develop future cyber defense professionals and leaders. These programs have proved successful, receiving national recognition and awards.