Simulation-based technology has been a key ingredient to Orlando’s economy since it was developed to take man to the moon. Now, the technology spans many of Orlando’s core industries from aviation, aerospace and defense to education, healthcare and even gaming.

Aviation Training Takes Off in Orlando 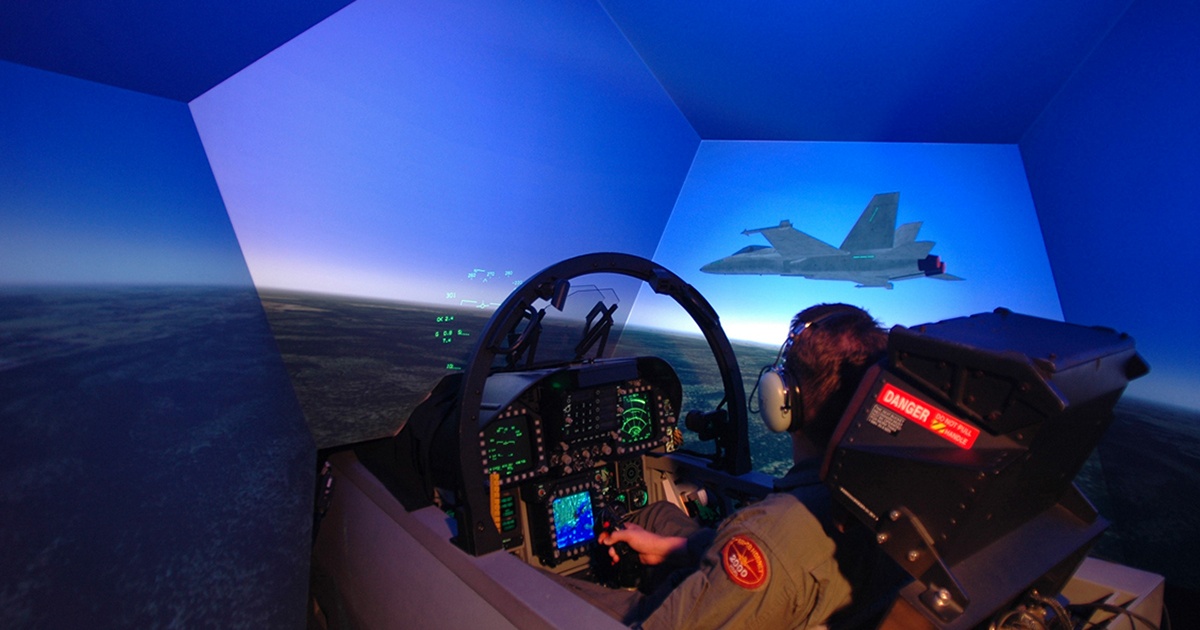 The Orlando region is home to top-notch flight safety and pilot training programs with direct connections to Central Florida’s renowned simulation industry. An attractive home for aviation training centers, Orlando is primed to meet the demands of the fast-growing aviation industry with its high-quality talent pipeline, advanced simulation and training cluster and assets including two world-class international airports. Allegiant will build a new $24 million East Coast training center near the Orlando Sanford International Airport (SFB) creating 11 new high-wage jobs in the region. Local and state officials joined Maury Gallagher, chief executive officer and chairman of Allegiant, in August to formally break ground on what will be the airline's 43,000 square-foot facility. Thales, a global technology leader for the aerospace, transport, defense and security markets based in Paris, France, will expand in Orlando, adding 173 new jobs in the region and investing $6.6 million in the local community. An interesting and compelling article appeared in the January 5, 2016 Orlando Sentinel which featured a commentary penned by National Airlines President Edward Davidson. The piece, Airlines leader praises power of partnership: My Word, outlines why National Airlines established its headquarters in Orlando in 2013 bringing $875,000 in capital investment to the region and creating more than 105 new jobs. Davidson attributes National’s relocation, and subsequent success in Orlando, to the region’s strong economic development partnerships and unparalleled resources for business growth. 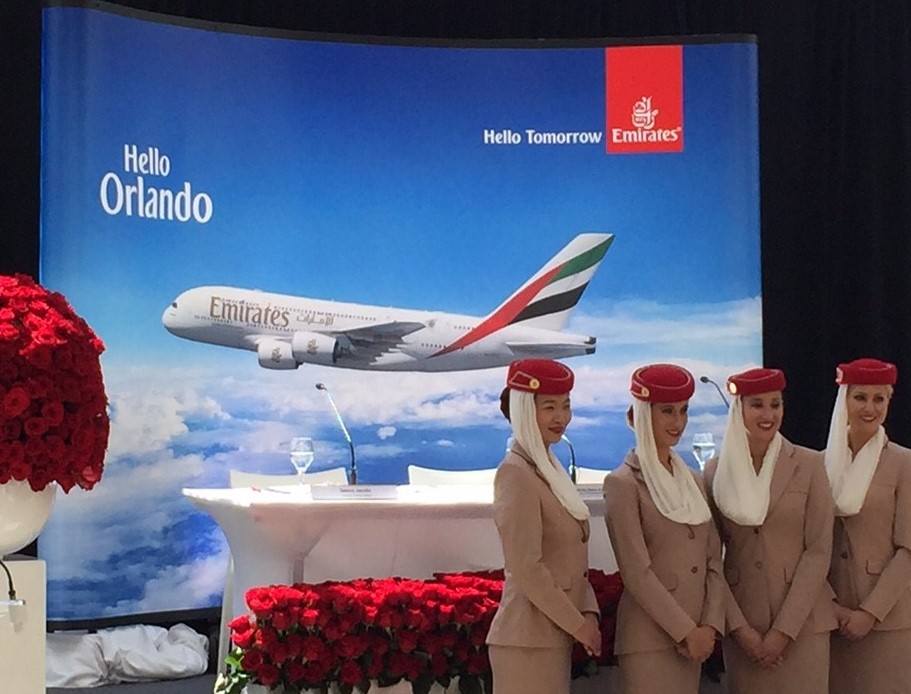 The Orlando region welcomed a new era in air travel with the arrival of the first Emirates non-stop daily flight from Dubai to Orlando International Airport (MCO) in September. The service offers a new global gateway to the Middle East and Asia with access to other popular destinations.

“The benefits of this new service will be measured not only financially with a $100 million economic impact annually to the region, but also for decades to come as our business community takes advantage of efficient access to new destinations on several continents,” said Frank Kruppenbacher, Chairman of the Greater Orlando Aviation Authority.

The inaugural flight carried a delegation that included passengers from 29 countries and a group of international media.

The Orlando Economic Development Commission (EDC) hosted the journalists during a half-day familiarization tour that took them to Lake Nona Medical City. While there they toured the UCF College of Medicine and Sanford Burnham Prebys Medical Discovery Institute. The group heard from Orange County Mayor Teresa Jacobs and Orlando Mayor Buddy Dyer as well as from experts in Orlando’s economy, tourism and travel industries, real estate and healthcare and life sciences.