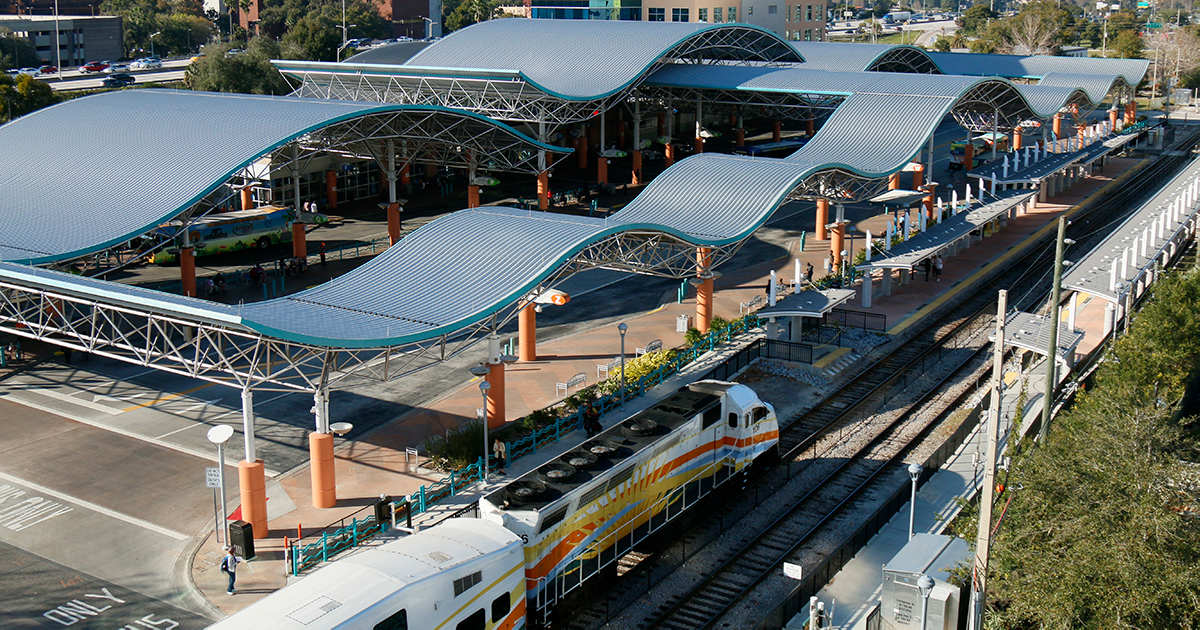 Transportation doesn’t start or stop at the county line. It impacts everyone. That’s especially true when the Orlando region is experiencing exponential growth. With more people on the roadways, regional and state transportation leaders are coming together and shifting their focus toward multimodal infrastructure solutions fueled by public-private partnerships with an emphasis on future-forward, big-picture thinking. 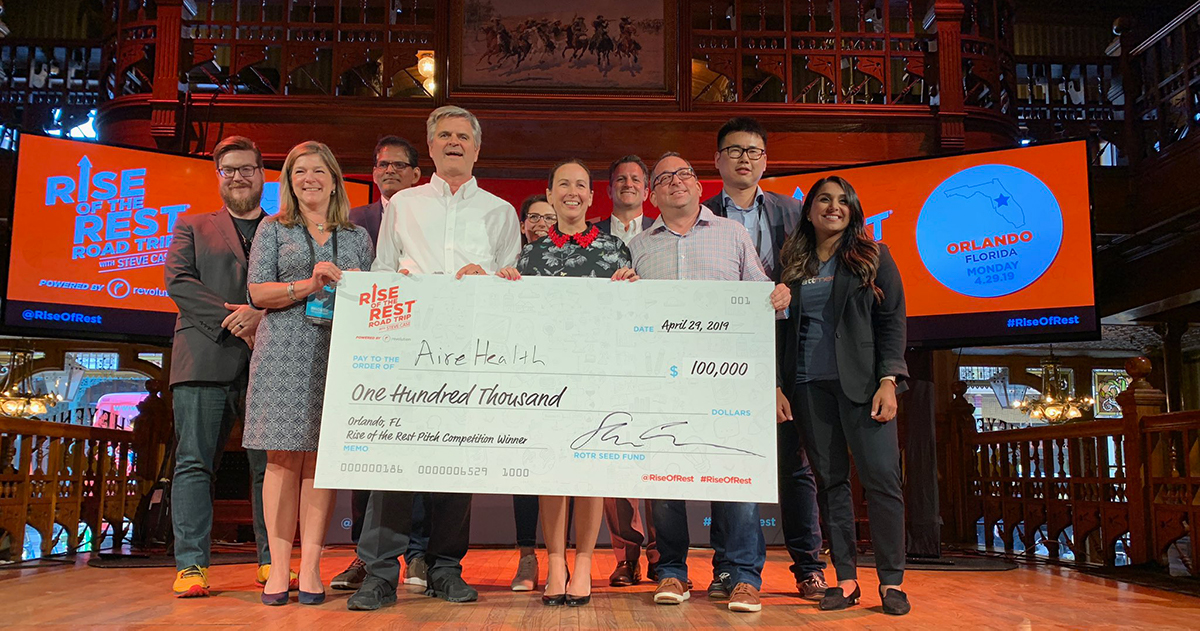 Orlando-based startup AireHealth took the $100,000 prize at the Rise of the Rest® pitch competition and earned its place among some of the country’s most innovative companies within the Rise of the Rest Seed Fund®. The company’s portable, connected nebulizer technology that could revolutionize patient care and drug delivery drew the judges’ attention due to its potential to “… positively impact 100 million people in the US who live with respiratory illness through a more proactive approach and patient engagement.” 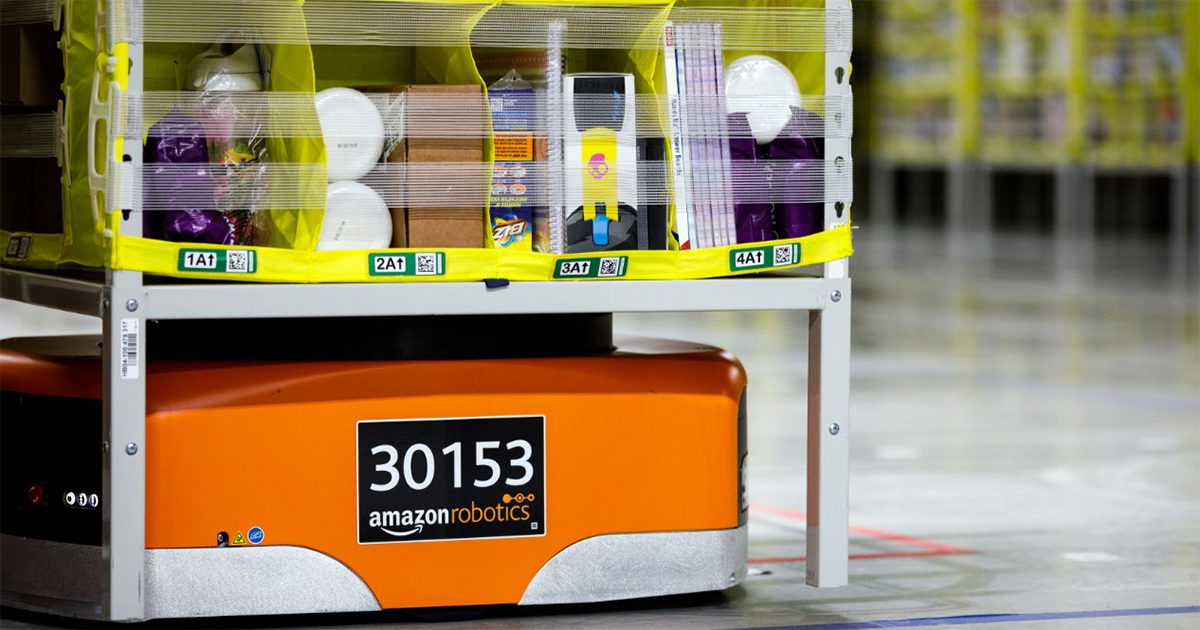 Less than eight months after Amazon’s Orlando Robotics Fulfillment Center in Lake Nona finished construction, the global e-commerce leader had already met its goal of hiring 1,500 employees. Within the 850,000-square-foot fulfillment center dedicated to handling smaller customer items, a synchronized ballet of humans and robots work side-by-side to fulfill customer orders and get packages to their destinations on time. The four-story flurry of fulfillment combines human intuition with artificial intelligence to create a collaborative, automated environment where employees are solely focused on tasks that require high judgement and awareness capabilities. 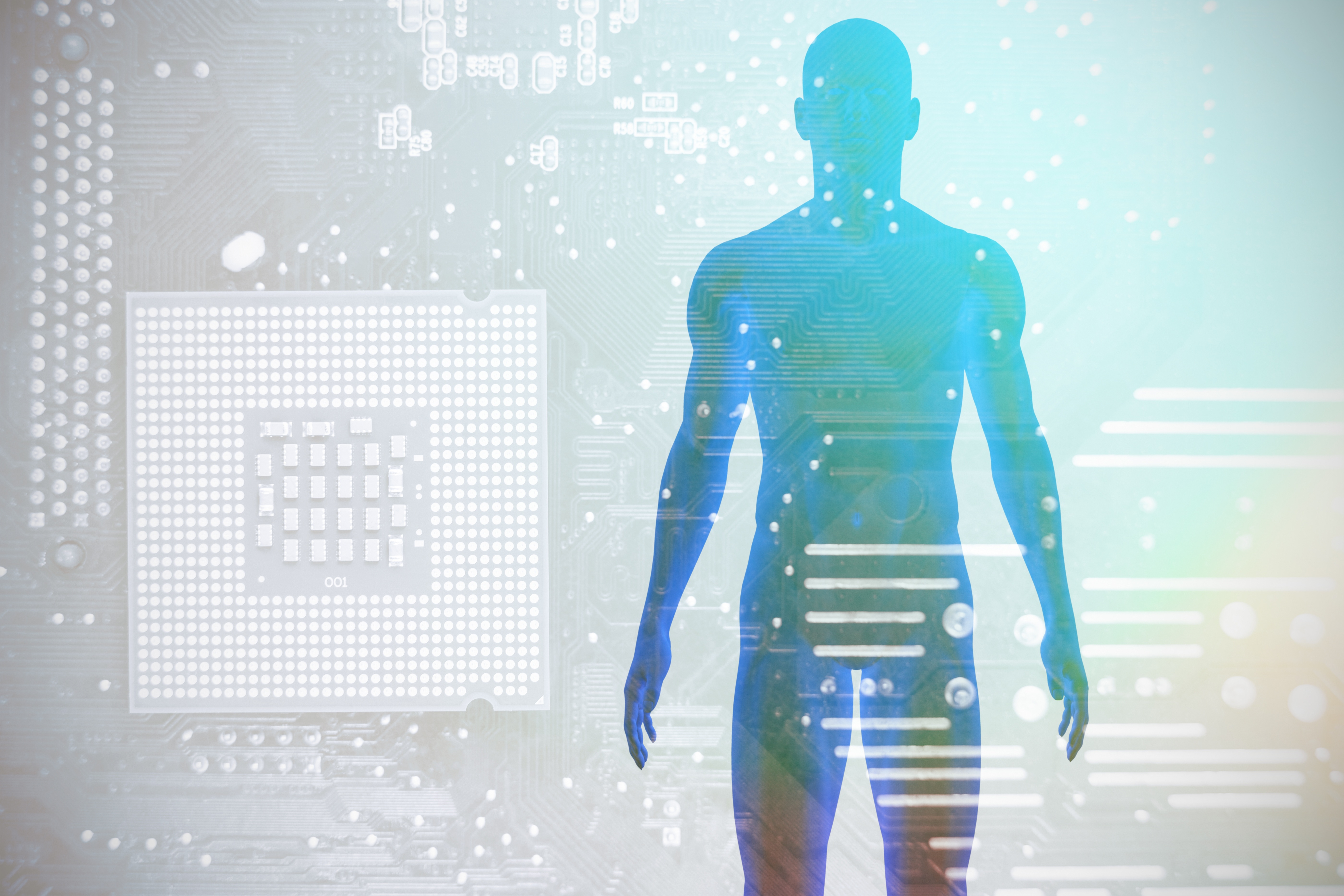 Almost everyone knows someone who knows the terror that comes with a neurodegenerative disease diagnosis like Alzheimer’s and ALS. Not only are these ailments characterized by slowly progressing neurodegeneration that leads to impairment and eventual death, but they also remain some of the most difficult diseases to treat. A persistent lack of understanding of the underlying biology of the diseases, as well as unreliable models for the development of treatments have caused the late-stage clinical failure of numerous experimental therapies and treatments. Although these diseases continue to plague nearly six million Americans, scientists and researchers in Orlando are developing technology to create low-cost, accurate models to study these diseases as well as give researchers early key insights into potential therapies. 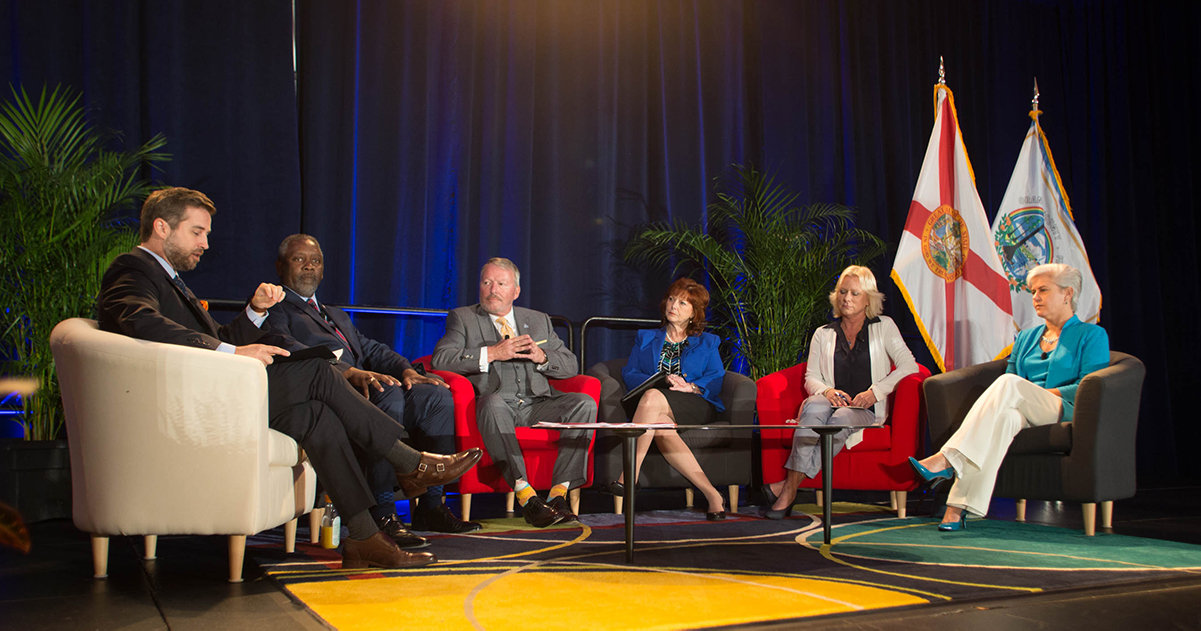 Will our ability to plan and make decisions outpace the growth we will experience between now and 2030? That was the theme of the 2019 Orange County Regional Economic Summit, held on March 29 at the Orange County Convention Center.

7 Forecasts for the Orlando Region in 2030

At the Orlando Economic Partnership, we aren’t just planning for 2019 – we’re looking at the decade ahead and where we’ll be by 2030. It may seem like a far-off date. But, consider this: the high school graduating class of 2030 is already in the first grade.